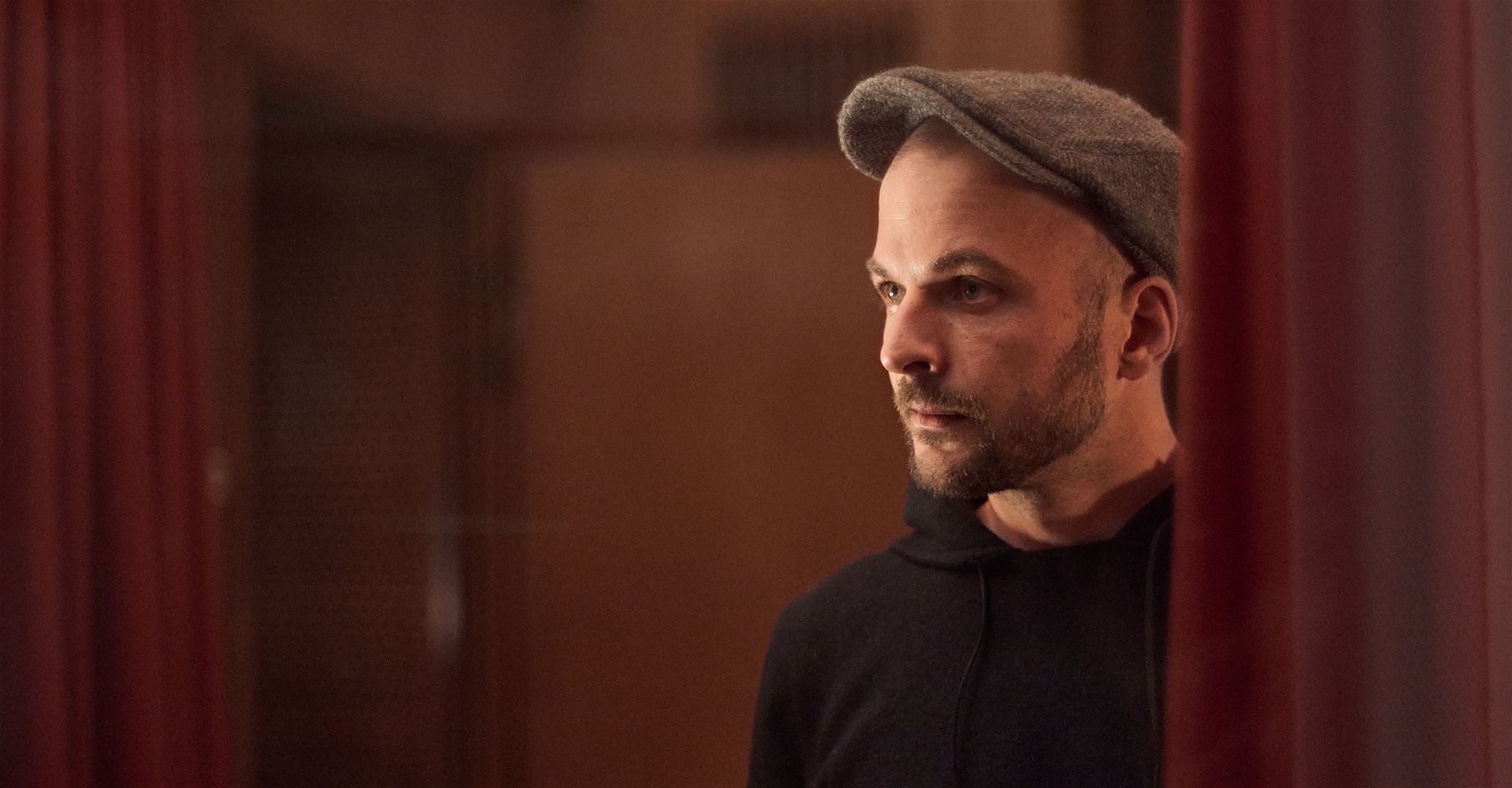 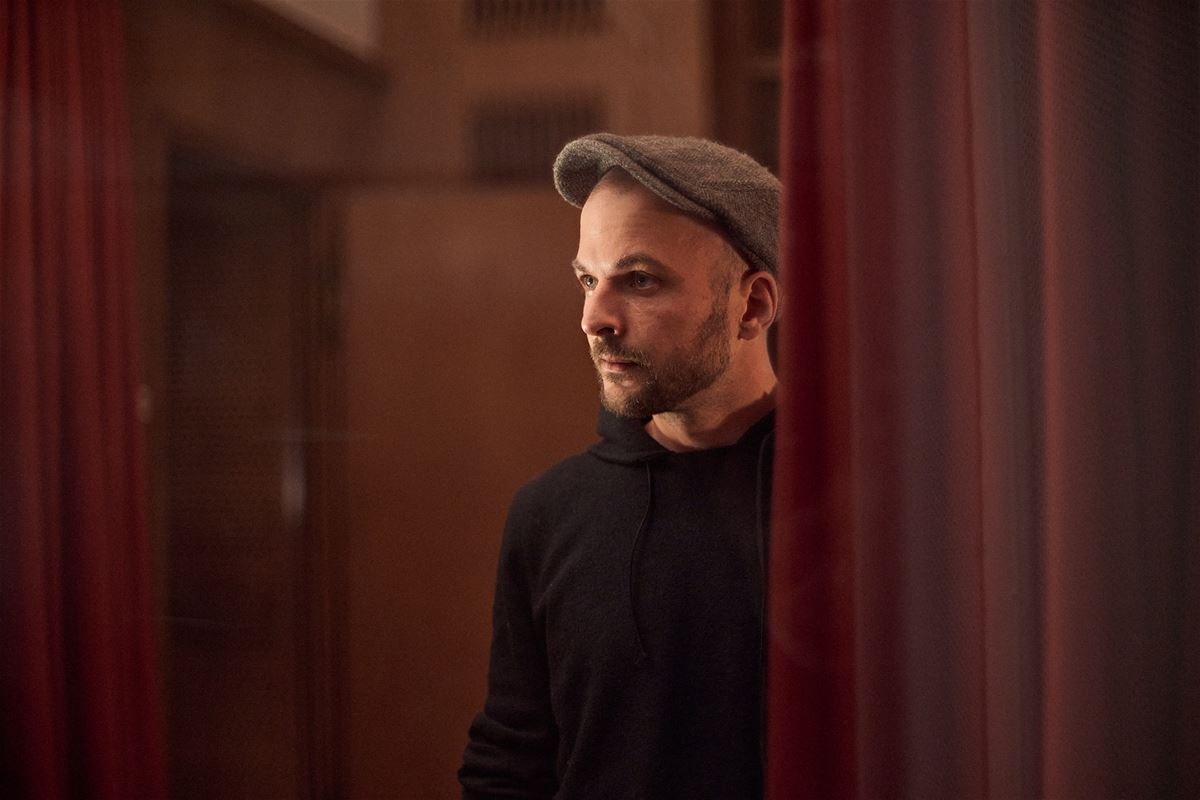 As both a pianist and producer, Nils Frahm has already changed perceptions of what contemporary classical music and electronica can achieve, and how the two forms can interact. His solo concerts are not only showcases for Frahm's hypnotic, texturally-satisfying compositions, but also highly impressive technical feats: moving between two banks of keyboards (from harmonium to toy piano to Rhodes to electric keyboards to Steinway grand), and looping basslines and beats in real time, his performances take on an aspect of musical alchemy.

His approach, combining virtuoso musicianship with a pop hit-maker’s ear for melody, jazz’s freeform patterns and a DJ’s gift for euphoric builds...has put him at the forefront of his sound.

Frahm is at the forefront of a new wave of performers breaking ground through experimenting with instrumentation and technology, although he came to prominence on the back of a series of albums for solo piano. Not that these were conventional, though: 2011's Felt found Frahm stuffing the piano keys with felt to dampen the sound, while 2012's Screws features nine pieces composed over nine nights for nine fingers (Frahm had a broken thumb at the time). 2013's Spaces saw him begin forge the style he is known for today, incorporating elements of minimalist techno and ambient music to create a rich palette of sounds. Recent albums, such as 2018's All Melody, further this more expansive approach, but 2020's Empty marks a return to a sparse solo piano sound.

The Prague Sounds audience will have the chance to experience the many facets of Nils Frahm at Forum Karlin on November 24th. 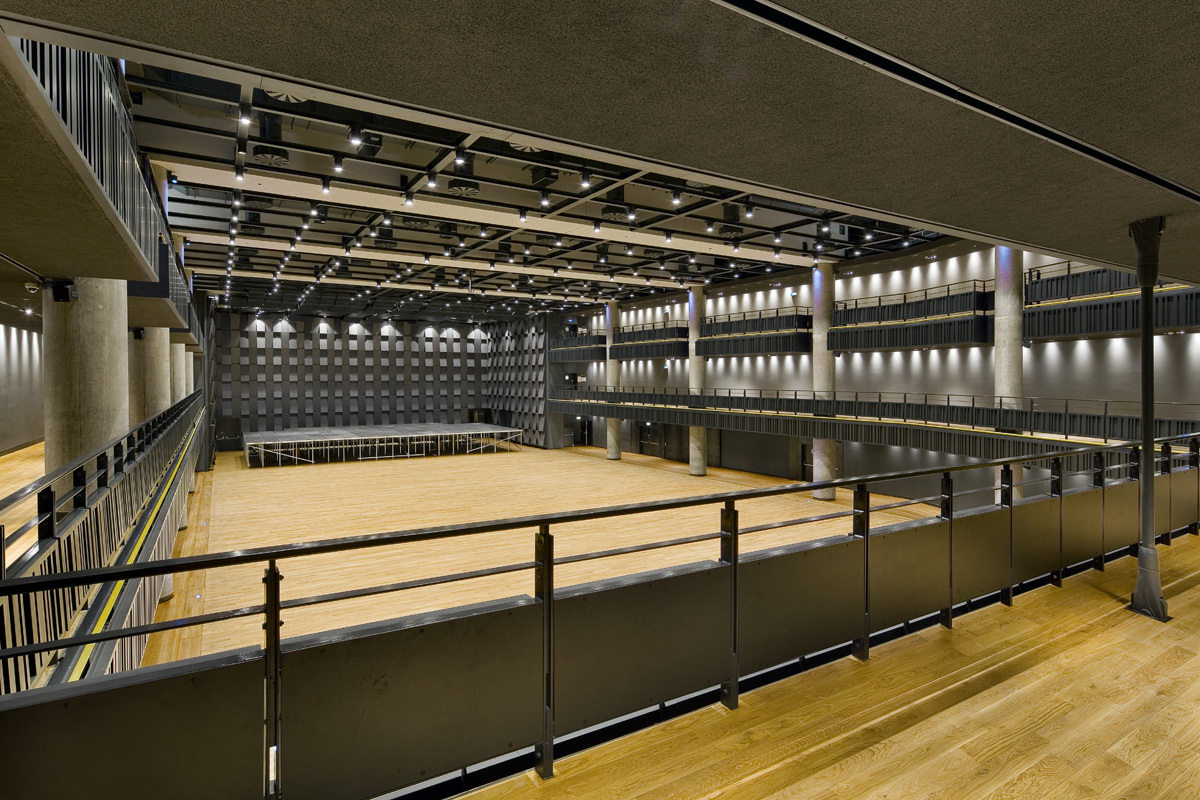